Galveston Bay Foundation works to restore vital coastal habitat for variety of reasons. Tidal wetlands are feeding, nesting, breeding, and nursery grounds for birds and fish.  They serve as a buffer between tidal surges and inland areas and they act as a sponge during high rainfall events, slowly releasing runoff over time to mitigate flooding.  But importantly today, tidal wetlands also capture and store carbon dioxide and other greenhouse gases from the atmosphere, helping to mitigate the effects of climate change. We will use funds from this program to support our crucial work of restoring and protecting Galveston Bay wetlands.

Coastal blue carbon is the carbon stored by and sequestered in coastal ecosystems. Blue carbon ecosystems can remove ten times more CO2 per hectare from the atmosphere than forests. Wetlands primarily store carbon in the soils, where it can remain for centuries. Unfortunately, each year, an average of nearly half a billion tons of CO2 are released through wetland degradation, underscoring the need to protect our remaining wetlands. Globally, they are being lost at an unsustainable rate of 0.7-7 percent per year.

Because of a similar loss of wetlands in our bay system, Galveston Bay Foundation started restoring wetlands in the early 1990s. Our wetlands restoration work began as a grass roots (no pun intended) effort, mostly involving local volunteers transplanting stems of native smooth cordgrass along shorelines. Today, we work on everything from large-scale projects that involve massive dirt-moving equipment to – just like in our early years – small and simple cordgrass transplanting projects. To date, we have protected and restored an estimated 20,000 acres of coastal habitat, with many more efforts in the planning phases. Every project – large or small – is equally important in helping us achieve our mission to preserve and enhance Galveston Bay as a healthy and productive place for generations to come. And each project will mitigate the effects of climate change. 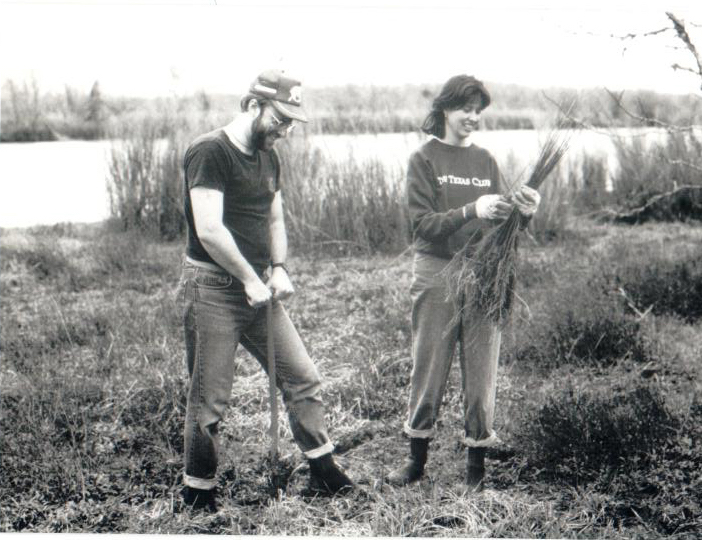 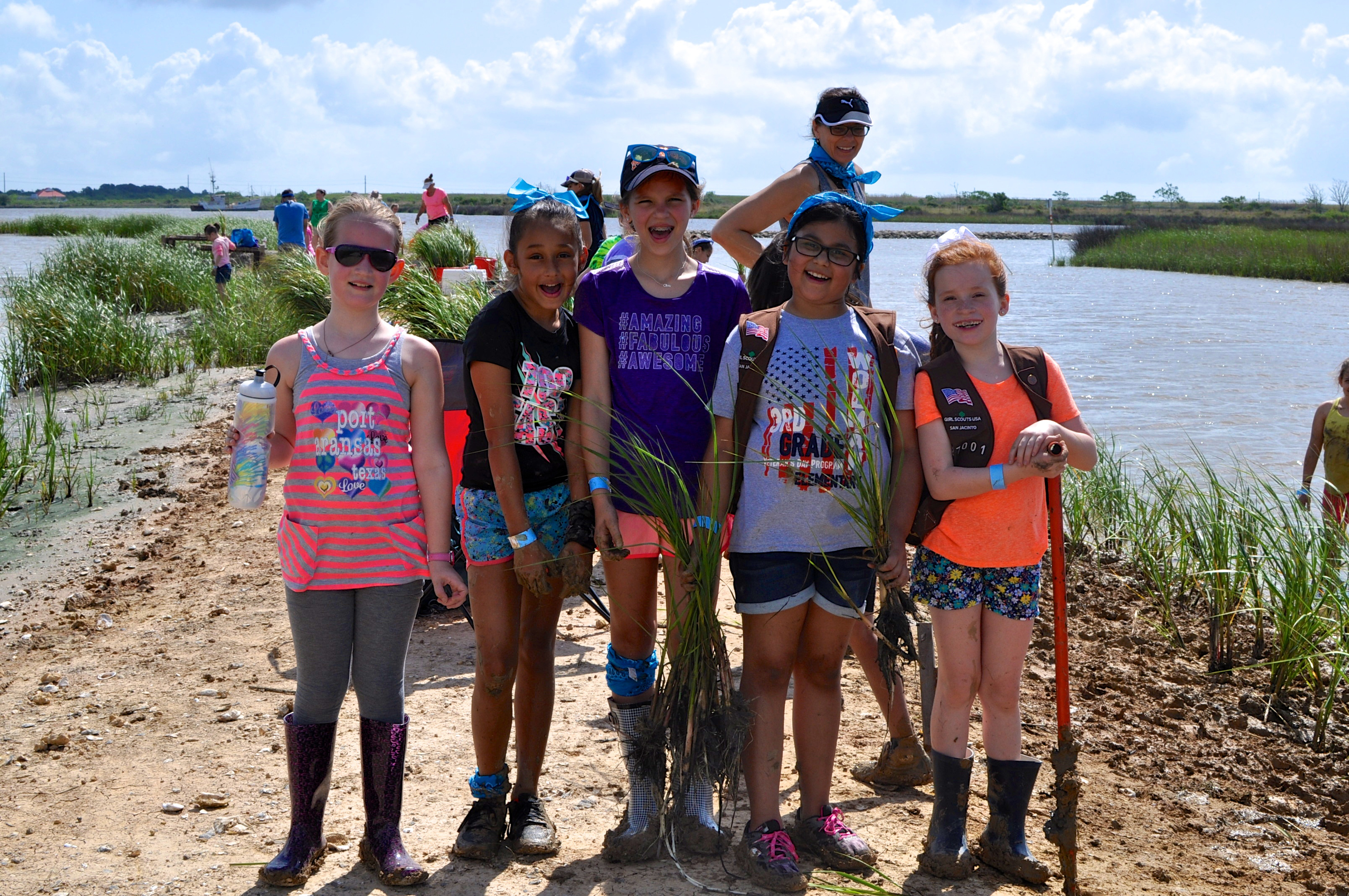 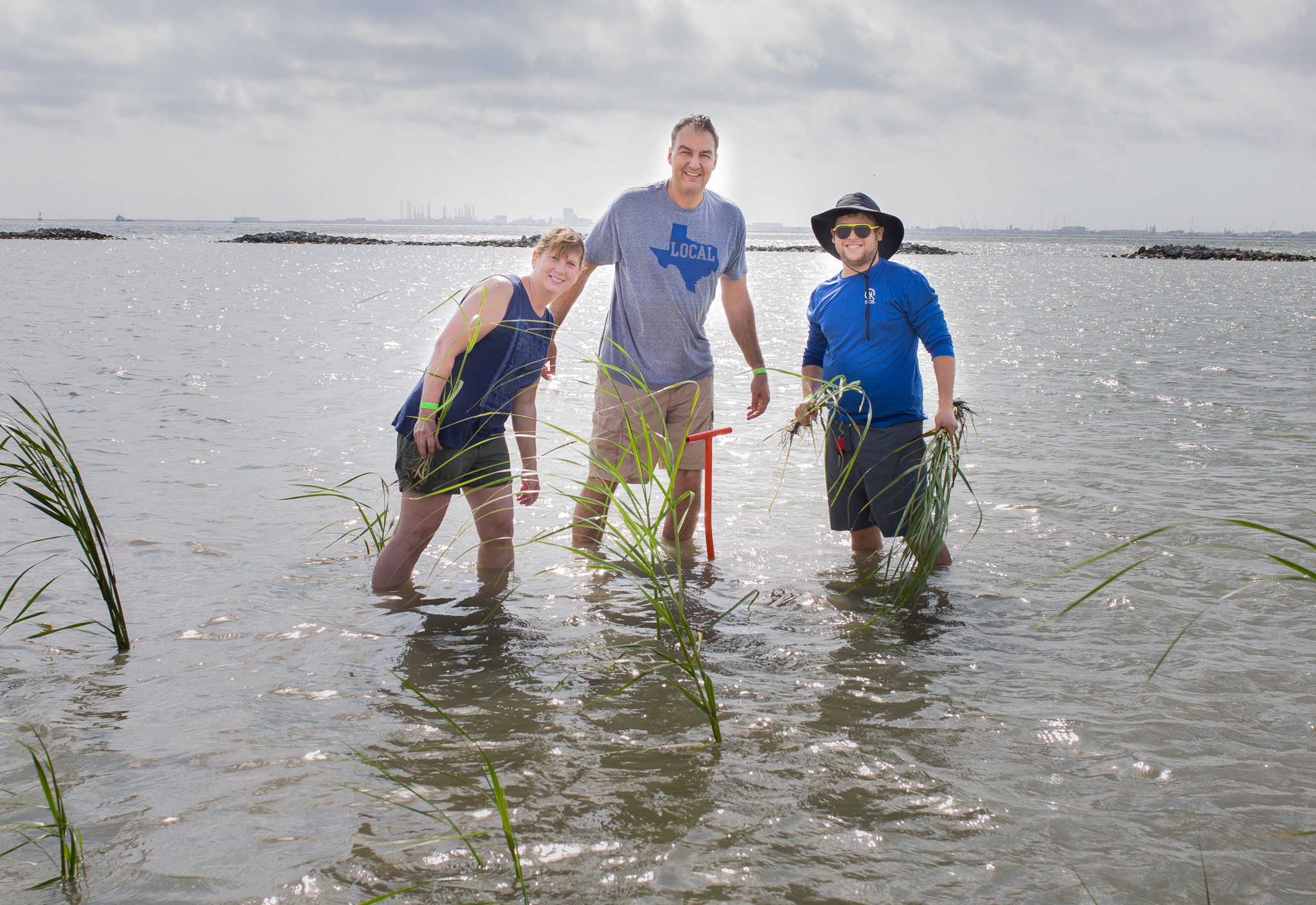 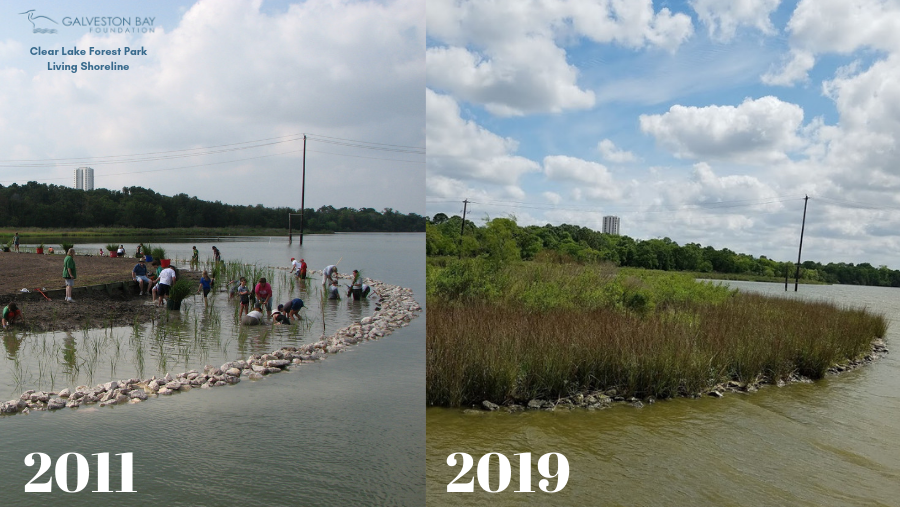 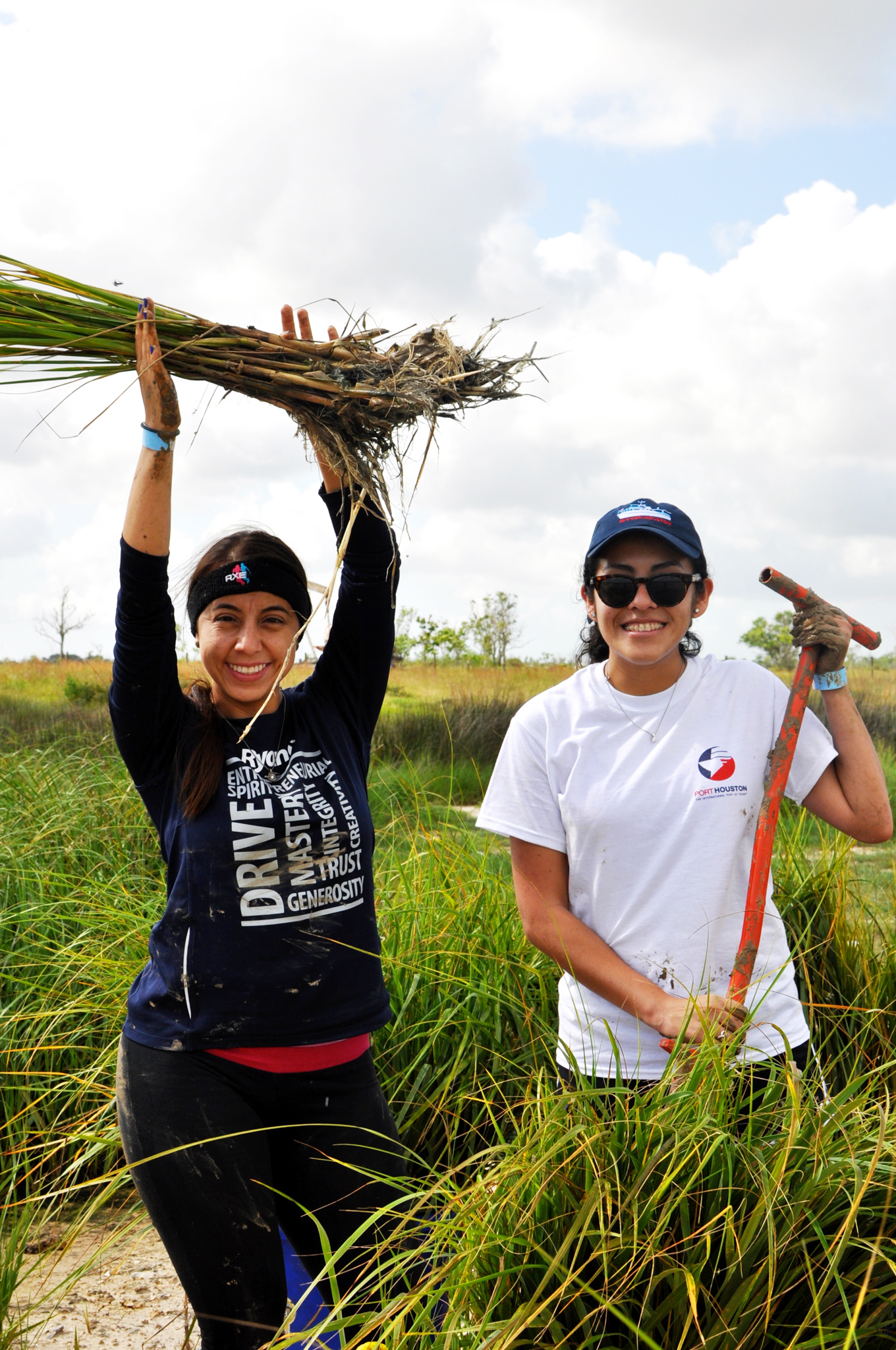