Western Resource Advocates provides on-the-ground solutions to climate change. We work with policymakers and other advocates to advance clean energy, protect air, land, water, and wildlife — and sustain the lives and livelihoods of the West. We work in seven western states including: Colorado, Utah, New Mexico, Arizona, Nevada, Wyoming and Montanta.

WRA is excited to partner with Jet-Set Offset – and conscientious donors like you! Our work is across three program areas: Healthy Rivers, Clean Energy, and Western Lands. Your donation is such a vital part of protecting the future of the West’s most valuable resources.

Despite the difficulties over the past year and a half, WRA remains nimble and has made important progress in 2021 to fight climate change in the West. These victories were possible because of numerous and important collaborations, but we also believe that WRA played a unique role in each—made possible by donors like you. Below are a few highlights that demonstrate the impact that your donation can make on legislation and action taken for a more sustainable, carbon free future of the West.

WRA has actively advocated for and provided expertise regarding 30x30 efforts in New Mexico. In August of 2021, New Mexico Governor Michelle Lujan Grisham signed an executive order to establish a state-wide goal of protecting 30% of the lands and waters in New Mexico by 2030. The order directs the state to lay out a plan and prompts a significant increase in the scale and pace of conservation to protect biodiversity and for the designation of additional climate stabilization areas. This important goal setting step would not have happened at this level of urgency without WRA’s involvement.

In Colorado, WRA helped develop a bill for equity in outdoor access and supported it through the legislature by meeting with key stakeholders and gaining vital community support. In June of 2021, Governor Jared Polis signed HB21-1318 which creates an Outdoor Equity Grant Program housed within Colorado Parks and Wildlife. Funding for grants to help youth and their families access the outdoors will come from the Colorado Lottery. WRA will continue to be involved as Colorado executes these grants and advocates for communities in need.

WRA has spent several years educating, promoting, and providing policy expertise to support a change in water rights laws in Arizona. In early 2021 it all came to fruition when Arizona Governor Doug Ducey signed a new law to revise the state’s longstanding and outdated “use it or lose it” water policy. Under the new law, water users will be able to voluntarily divert less river water onto their property through efficiency and conservation measures for up to 10 years without the risk of forfeiting or abandoning their water right. WRA championed this bill because it will boost water conservation and keep more water in Arizona’s rivers, benefiting people and wildlife and improving water security.

In October of 2021, Nevada formally adopted the ZEV standard, becoming the 15th Clean Cars state in the country and the 2nd in WRA's region. The standard was widely supported, in large part due to an innovative and widely supported zero-emission vehicle crediting mechanism which WRA helped to develop. The crediting system was supported by the auto industry, environmental coalitions, and state officials because of its ability to maximize the economic and environmental benefits of ZEV credits. 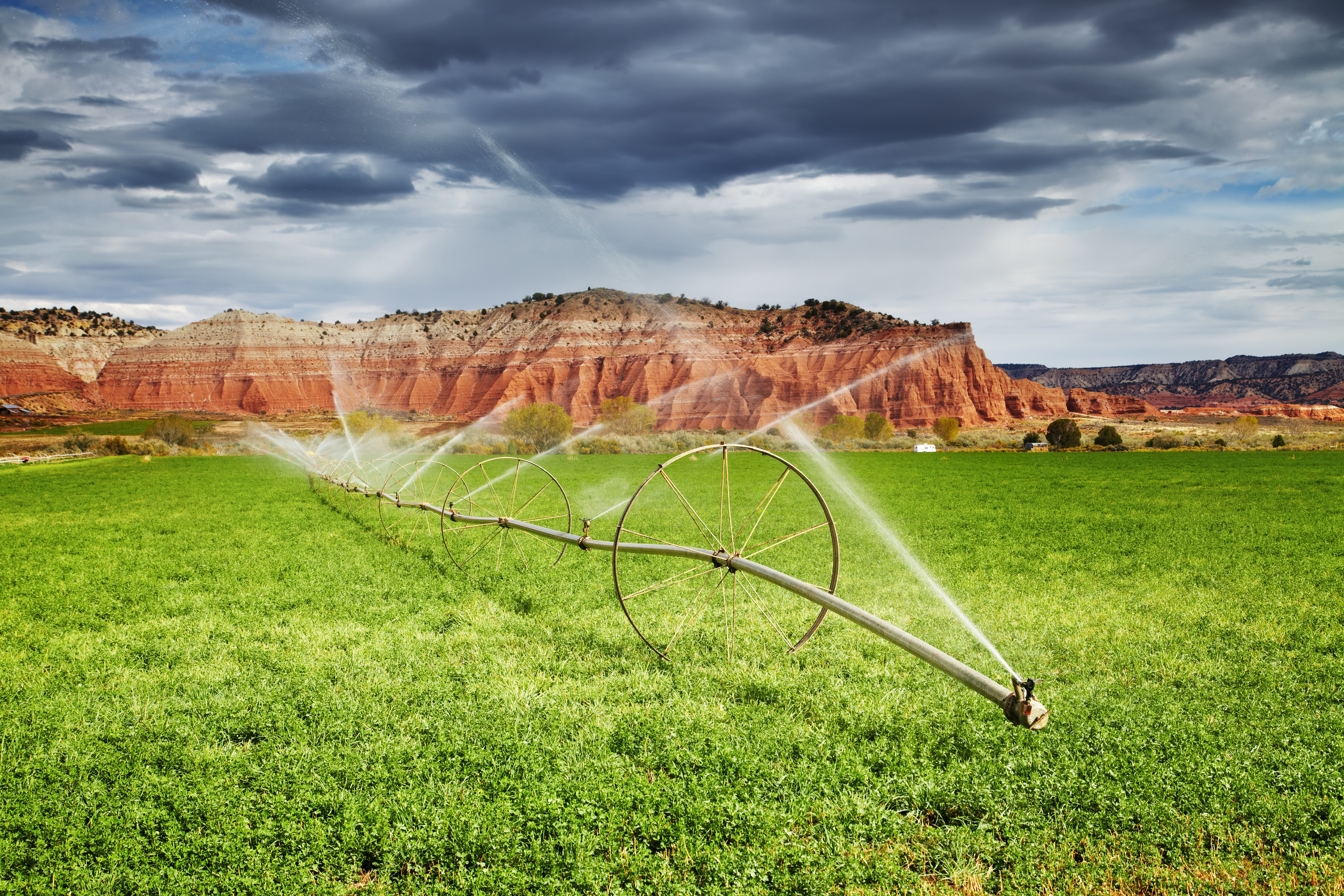 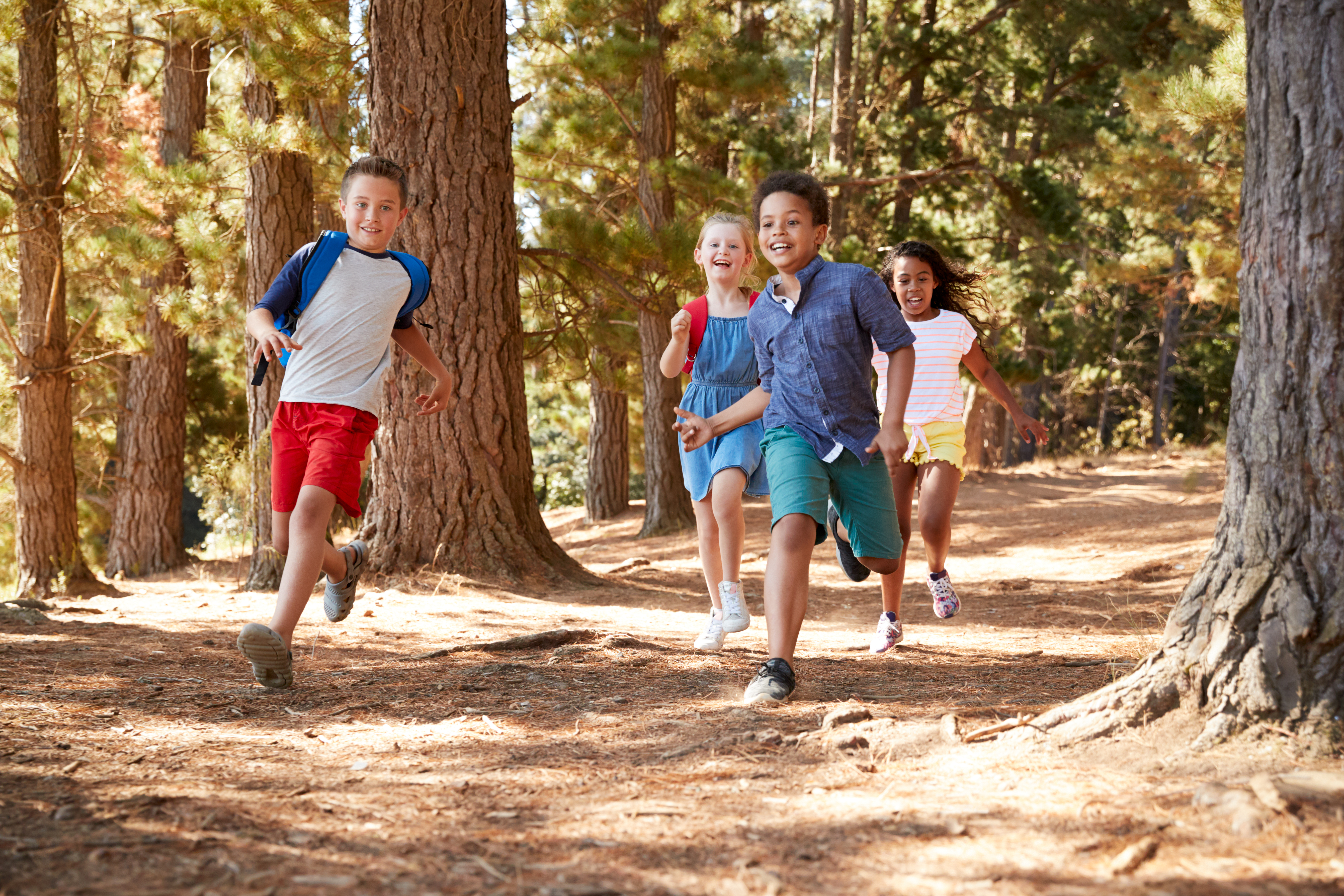 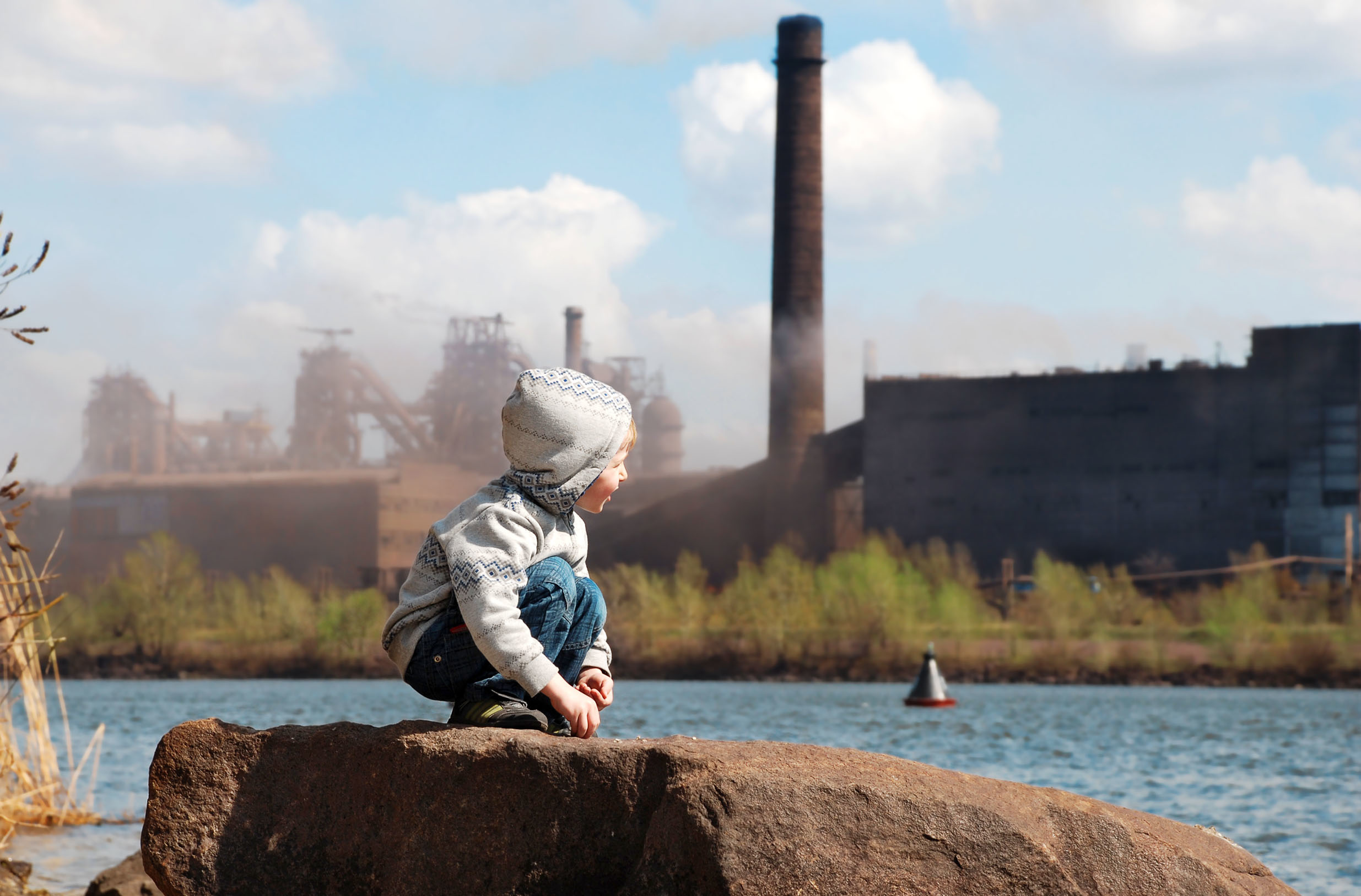 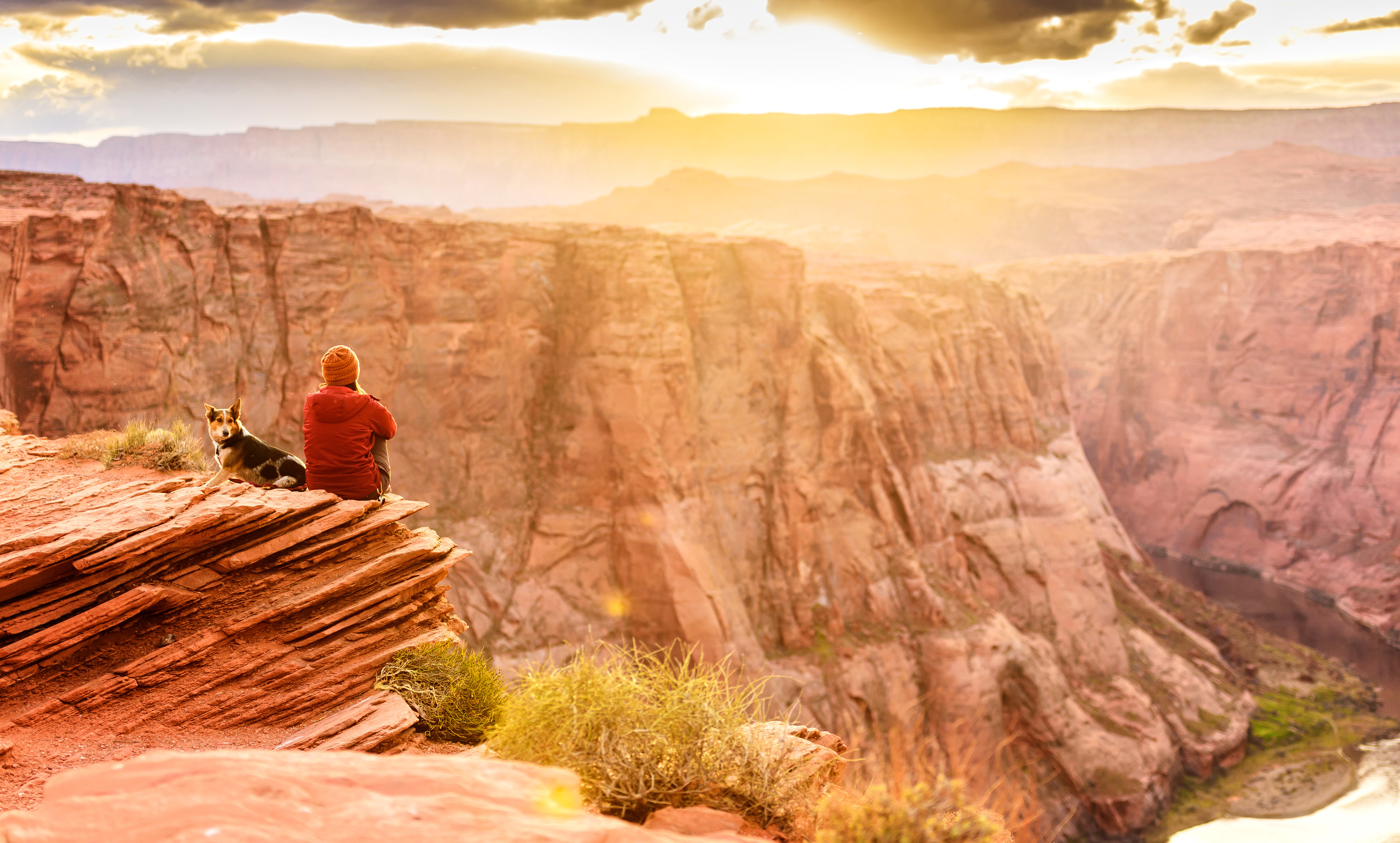